A Buyers Agent’s guide to finding the next property hotspot!

What effect does new infrastructure have on property prices? 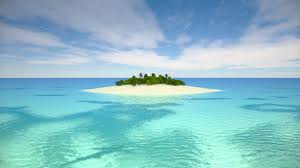 Imagine owning an island property that is only accessible by boat. Then imagine that a bridge is constructed linking the island to the mainland. A rail-link is created making the island an easy to commute to a major city. A shopping centre, university and hospital are opened. The island is no longer isolated. It has improved access, amentity, and employment opportunities. This makes the island more desirable to a greater number of people. The demand for property increases and so to do property prices. This is the positive effect that infrastructure has on capital growth.

New infrastructure can have a similar effect on property prices in major cities too. The construction of new roads and public transport makes outlying suburbs more desirable to residents, who can spend less time in traffic and more time with the family (or the golf clubs!). Similarly, the expansion or construction of new hospitals, universities, sporting facilities, parks, retail and café precincts can increase demand for housing nearby, as people aspire to live close to where they work and relax. The more desirable a suburb becomes, the greater the demand for property. In turn this increased demand places upward pressure on property prices.

The savvy property investor should be aware of new infrastructure projects and the suburbs that are most likely to benefit. These suburbs may well be the next property hotspots!

Before getting too excited, Matt Reeves shares some words of caution:

There has been more money invested on infrastructure in Queensland than in any other state over the last 5years (see Figure 1, Source: Australian State and Territory Budget Papers). Much of this infrastructure will benefit Brisbane residents. Brisbane buyer’s agent Matt Reeves investigates some of the major road, public transport and health related infrastructure projects in Brisbane, to identify some of the suburbs that are most likely going to benefit. 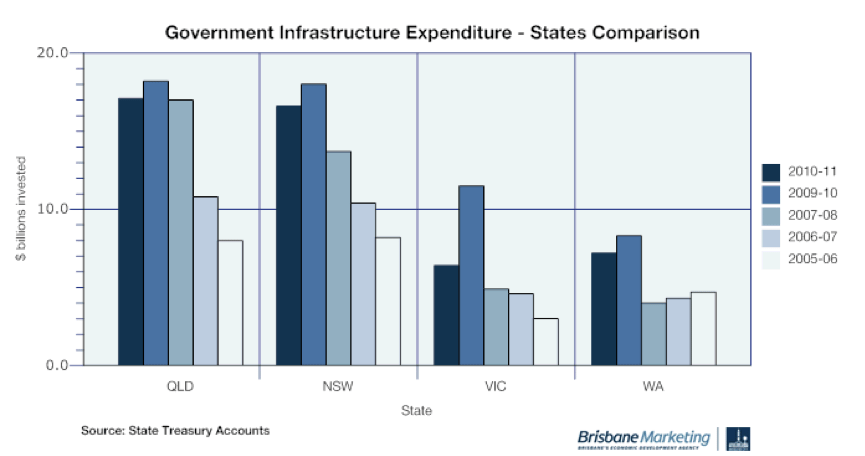 The Trans-Apex project is the largest urban road infrastructure project in Australia’s history. When complete it will act as a ring-road around Brisbane, drastically improving cross-city road travel, reducing traffic congestion, and improving access to major arterial roads and key growth areas. 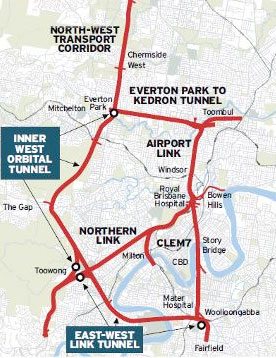 Courtesy of the Courier Mail

A cross city tunnel which connects South Brisbane and West End with Paddington, Milton and the city

A tunnel connecting the Western Freeway at Toowong with the Inner City Bypass (ICB) at Kelvin Grove. For more information see: Legacy Way

Currently in early planning, the project will likely involve the construction of 5km tunnel under the CBD and Brisbane river between Dutton Park and Spring Hill. Underground stations are planned for Woolloongabba, George Street and Roma Street. The project is planned for delivery around 2021. For more information see: Bus and Train Project (BaT)

A tunnel beneath Stafford Road that will connect the Inner-West Orbital tunnel and Airport Link.

The Trans-Apex project will undoubtedly have far-reaching effects across the entire Brisbane region. Brisbane Buyer’s Agent, Matt Reeves has identified some of the suburbs likely to benefit most:

There are several major Public Transport projects currently underway in Brisbane. The suburbs most likely to benefit from this infrastructure are those where the stations/terminals are to be constructed.

Currently in early planning, the project will likely involve the construction of 2 tunnels under the CBD and Brisbane river between Yeerongpilly and Kelvin Grove. Underground stations are planned for Dutton Park, Woolloongabba and Brisbane City. The project is planned for delivery around 2020. For more information see: Cross River Rail Project 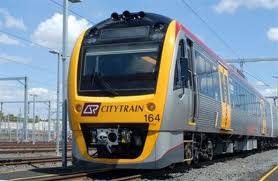 Currently under construction and due for completion in 2016. The Moreton Bay Rail link will connect with the Caboolture Line at Petrie, with stations at Kallangur, Murrumba Downs, Mango Hill, Rothwell and Kippa-Ring. For more information see: Moreton Bay Rail Link

There are a number of major hospital expansions/redevelopments planned for SouthEast Queensland. Hospitals are a major source of employment and can therefore increase the demand for property in surrounding suburbs. Projects to watch include:

The $1.76 billion Hospital opened in 2013. The hospital is on a massive 20 hectare site in Southport and provides 750 hospital beds. The entire Gold Coast region is likely to benefit from the influx of students and healthcare workers especially in the suburbs of Southport, Labrador, Ashmore and Surfers Paradise. For more information see: Gold Coast University Hospital

Located on a 20 hectare ‘health precinct’ site in Kawana, on Queensland’s Sunshine Coast, the hospital is currently under construction with stage 1 expected to be complete in 2016. The hospital will become a major employment centre on the Sunshine coasts and most workers will likely live in the surrounding areas of Kawana, Mountain Creek, Maroochydore, Alexandra Headlands and Mooloolabah. For more information see: Sunshine Coast University Hospital

It is an exciting time to be living and investing in South-East Queensland. Massive new infrastructure projects will undoubtedly redefine Brisbane City and its suburbs as we know them. As investors we can use knowledge of planned infrastructure to identfy specific areas that will outperform the market in terms of capital growth and rental returns.

It is important to remember that buying in an area with new (or planned) infrastructure alone does not guarantee a ‘good investment’. Investors should also consider population growth and demographic trends to idenitify appropriate property types and areas to invest. They should have a good understanding of property prices and market conditions.

If you would like help with your next Queensland property purchase please Contact our Brisbane Buyer’s Agent Matt Reeves.

We value your feedback and comments. If you found this post helpful and think others would benefit from it too, please share it by clicking on one of the buttons below: