There are many great opportunities to purchase homes or investment properties in Kelvin Grove. As local Buyers Agents, we have compiled the following suburb profile for your information.  Best wishes for your Kelvin Grove property purchase!

Kelvin Grove is an inner city Brisbane suburb located 3km north of the CBD. Surrounding suburbs include Red Hill, Herston, Newmarket and Ashgrove.  Kelvin Grove is home to a major university, and its close proximity to the city makes it popular with students and professionals. 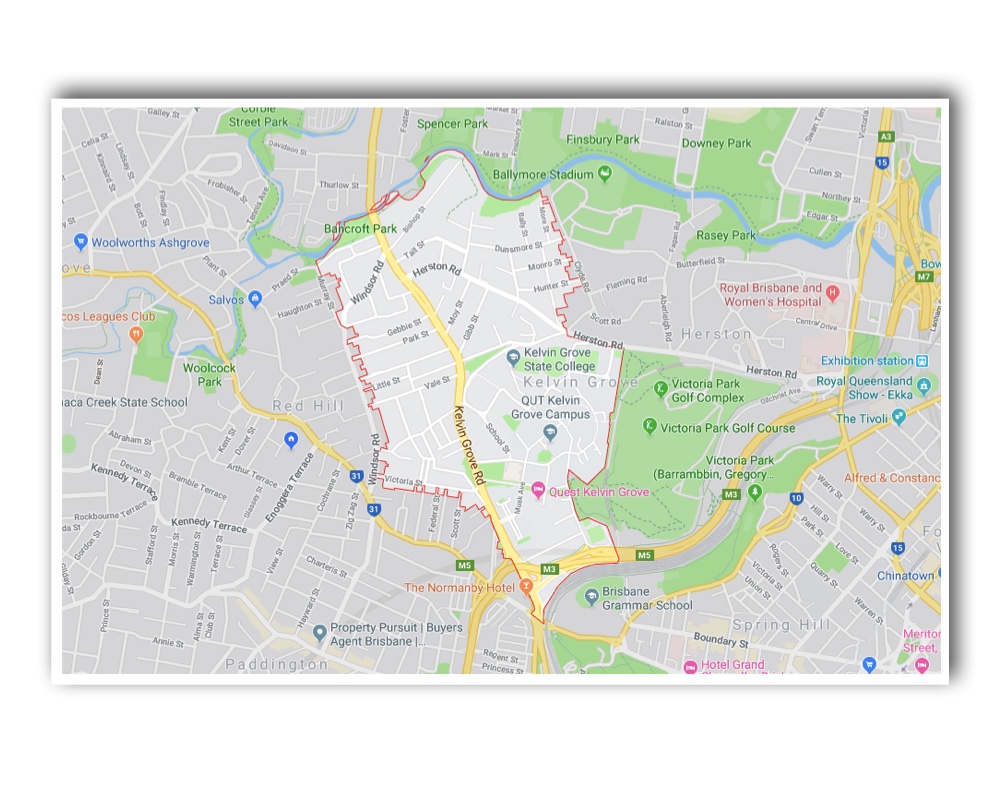 The population of Kelvin Grove in in 2016 was around 7,913 having grown significantly in recent years. Many properties (62%) in Kelvin Grove are investor owned, and cater mainly for students and young professionals.

Kelvin Grove’s main shopping and café precincts is located around the university campus, in an area called the Kelvin Grove Urban Village.  The suburb is also home to an independent theatre (La Boite) and adjoins the Victoria Park Golf Course.

The area is close to a number of great private and public schools including Kelvin Grove State College; Brisbane Boys and Girls Grammar Schools, and St Joseph’s College, Gregory Terrace.  The Queensland University of Technology (QUT) also has a major campus in Kelvin Grove

Major employers in the area include QUT and the Royal Brisbane and Women’s Hospital (RBWH) in nearby Herston.

The vast majority (71%) of properties in Kelvin Grove are apartments.  Houses are mostly timber character homes on small-sized blocks, with some newer/infill developments.

What can my money buy in Kelvin Grove?

The median house price in Kelvin Grove is currently $812,500.

The median house price in Kelvin Grove would typically buy a 3 bed, 2 bath, 1 Car property on a small sized block.

For example: 17 Horsburgh Street Kelvin Grove which sold for $830,000 in April 2019 (click to view listing and see images below) 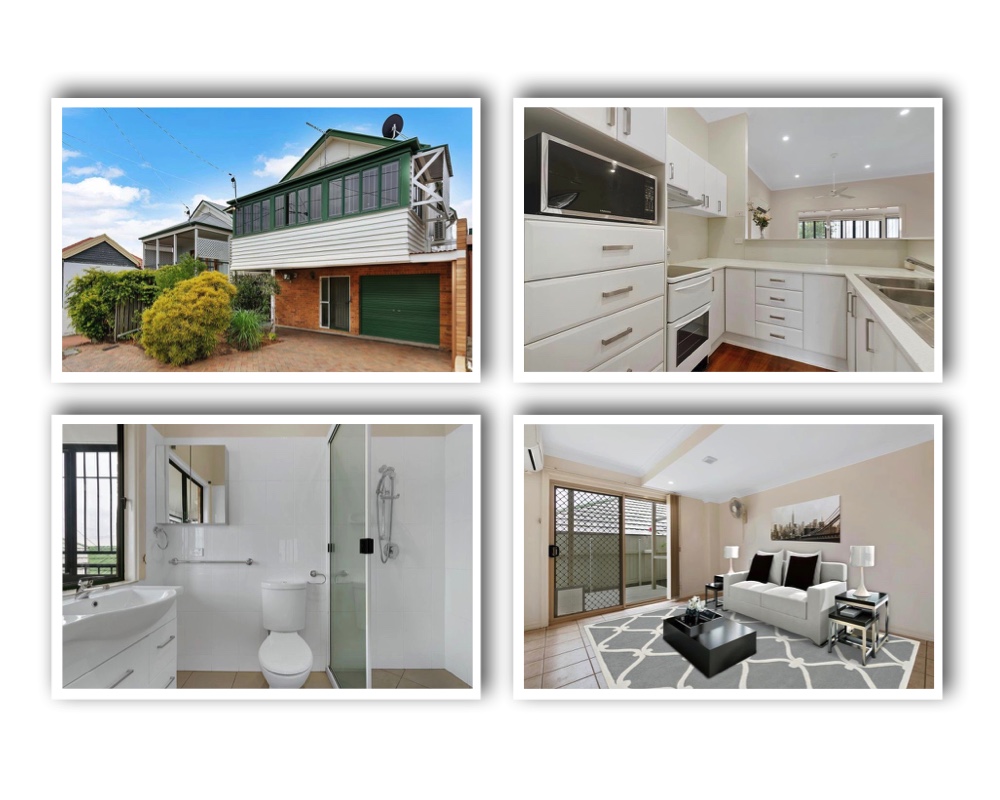 This amount would typically buy a newer-style 2 bed, 2 bath apartment. 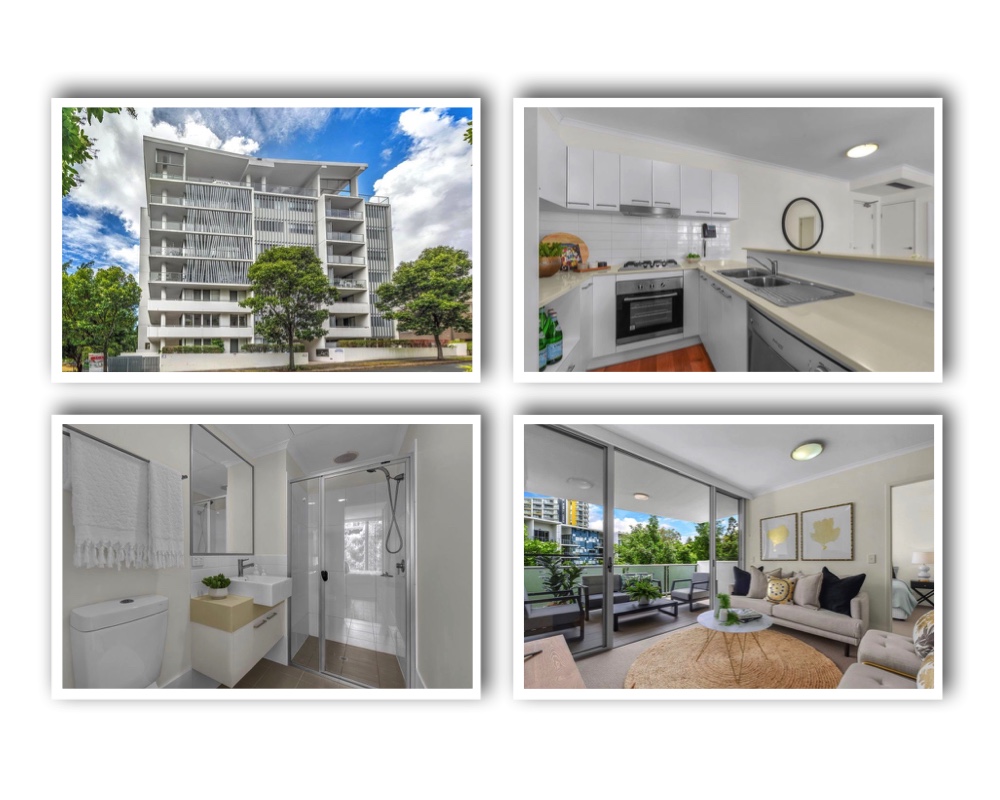 How has the Kelvin Grove property market been performing?

Units in Kelvin Grove have fallen in price by 13.5% over the last 5 years, and are now selling at a similar level to 10 years ago.

**Statistics are accurate for June 2019

Thinking about buying a property in Kelvin Grove? Our Kelvin GroveBuyer’s Agent is more than happy to have a chat. Please contact us.