Are you looking to purchase a home or investment property in South Brisbane? As a South Brisbane Buyers’ Agent we’d be happy to help and have compiled the following suburb profile for your information. Best wishes with your South Brisbane property purchase!

South Brisbane is an inner-city suburb located 1km southwest of the Brisbane CBD. The suburb is best known for its riverside cultural precinct and popular Southbank Parklands.

South Brisbane is bordered by the suburbs of West End, Highgate Hill, Woolloongabba and Kangaroo Point.

The population of South Brisbane in 2016 was around 7,179 and continues to grow. 32.8% of households in South Brisbane are owner occupied and consistent predominantly of professional childless couples (20-29 years old).

South Brisbane’s main shopping centre is located on the corner of Boundary Street and Norfolk Road.

South Brisbane is the cultural centre of Brisbane, with QAGOMA, Queensland Performing Arts Centre, Queensland Museum and the State Library of Queensland all located in the North-Eastern part of the suburb.

There are many options for residents to get to the Brisbane CBD, which is just across the river. City Cats depart from the Southbank Parklands and take a few minutes to get to the other side of the river. Busses and trains can also take residents to the CBD. A short picturesque walk across one of the inner city bridges, Victoria Bridge or Goodwill Bridge, is a good option as well.

Despite the inner-city location, the suburb has quite a few parks and green spaces with the South Bank Parklands being the most popular and offering walking and cycling paths along the Brisbane River as well as swimming at the man-made Streets Beach. The parklands also have BBQ and picnic areas.

Mater Hospital is the largest employer in the area. Hospitality is another sector providing a large number of jobs.

Units located closest to the Brisbane River and those offering city and river views are most desirable.

Traffic noise can be an issue for properties close to major thoroughfares including Grey Street, Merivale Street, Cordelia Street, Vulture Street and Melbourne Street. Buyers should check the Brisbane City Council Flood Maps, as a large part of the suburb is susceptible to flooding and was inundated during the 2011 floods.

The vast majority (over 96%) of properties in South Brisbane are units. Newer multistorey complexes with city views and a range of amenities, including rooftop pools, gyms, BBQ areas, movie rooms, libraries and wine cellars appeal to young professional couples working in the city.

What can my money buy in South Brisbane?

The median house price in South Brisbane is $842,500 which is above Brisbane’s median.

The median house price in South Brisbane would typically buy a 2 bedroom, 1 bathroom house on a 400m2 block and requiring a full renovation. For example: 24 Crown Street, South Brisbane – sold for $825,000 in August 2019 (click to view listing and see images below) 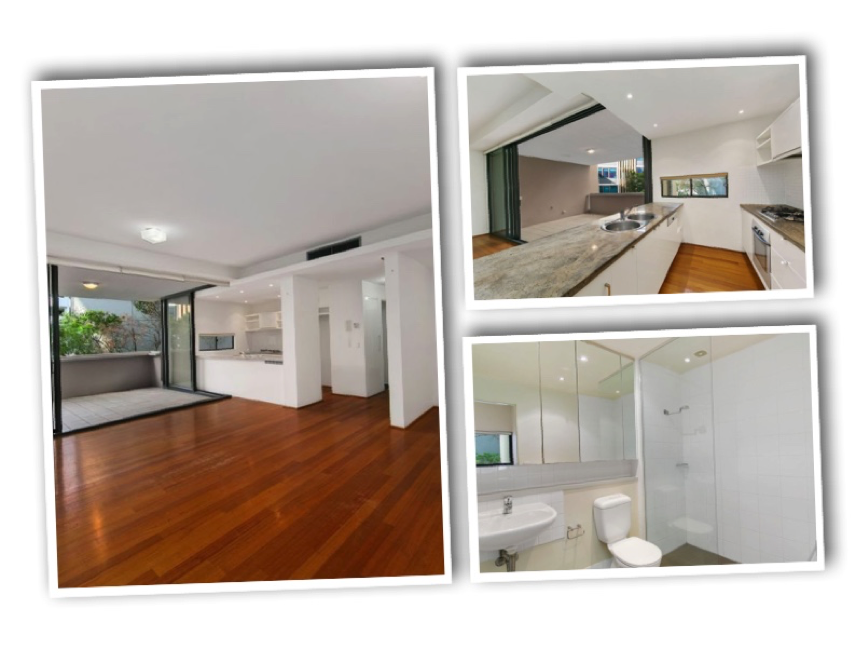 How has the South Brisbane property market been performing?

In the last 5 years the median house price has decreased by 12.2%. Over the last 10 years, house prices have increased by 2.1% per annum.

In the last 5 years the median price of units has decreased by 3%. On average, over the last 10 years unit prices have increased by 2.1% per annum.

**Statistics are accurate for April 2019

Thinking about buying a property in South Brisbane? Our South Brisbane Buyers’ Agent is more than happy to have a chat. Please contact us.