Are you looking to purchase a home or investment property in Hawthorne? As a Hawthorne Buyers Agent we’d be happy to help and have compiled the following suburb profile for your information. Best wishes with your Hawthorne property purchase! 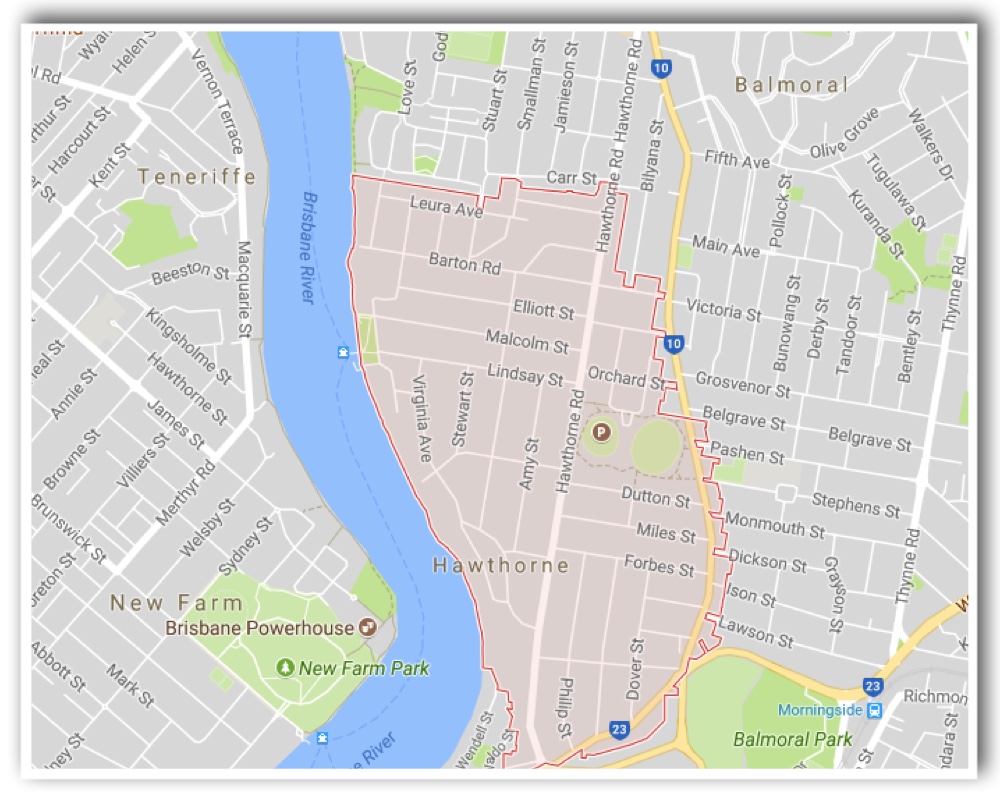 The population of Hawthorne in 2011 was around 4,700 and continues to grow. 57% of households in Hawthorne are owner occupied and consistent predominantly of professional couples with children.

Hawthorne’s main shopping and café precinct is located around Hawthorne Road and Oxford Street in the neighbouring Bulimba.

There is a CityCat ferry terminal in Hawthorne providing easy access to New Farm and the CBD.  The closest train station is located in Morningside (approximately 2 km away).

Hawthorne holds a record for the most expensive Brisbane River residential sale at $14m paid for a property in Aaron Avenue in 2014. The most prestigious properties are located along the Brisbane River in the serene Hawthorne Avenues.

Due to the suburb’s location on the Brisbane River, many parts of Hawthorne are prone to flooding. Buyers are advised to refer to the Brisbane City Council flood awareness map to check which areas are at risk.

The suburb is known for grand riverfront properties and renovated Queenslander houses.

The majority (65%) of properties in Hawthorne are free standing houses. A typical block size is 405sqm, but there are a number of much larger blocks located on the river.

What can my money buy in Hawthorne?

The median house price in Hawthorne is $1,217,500, which is well above Brisbane’s median. 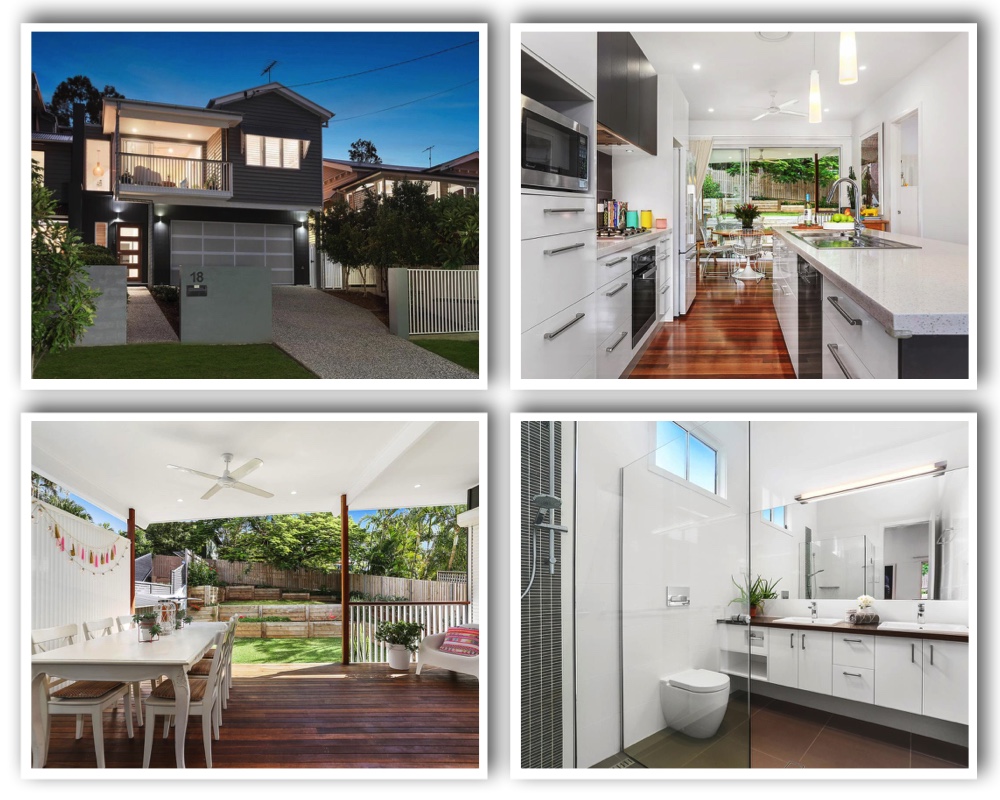 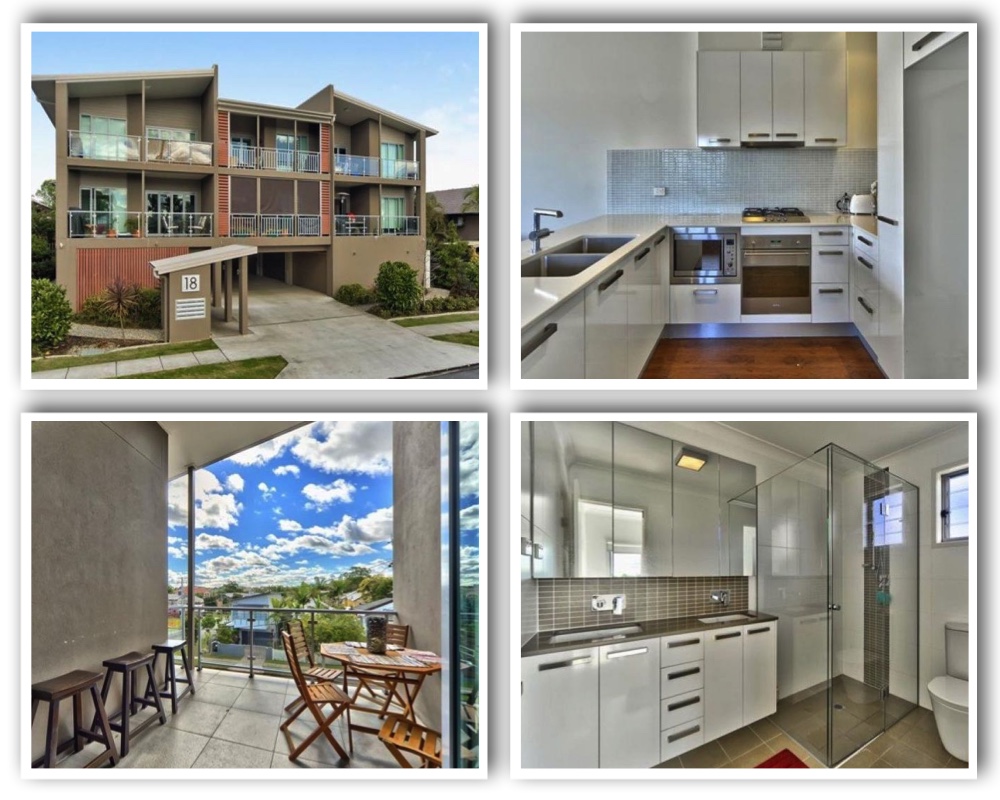 How has the Hawthorne property market been performing?

Units in Hawthorne have seen more modest price growth. In the last 5 years the median price of units has increased by 21%. On average, over the last 10 years unit prices have increased by 5.3% per annum.

Supply and demand characteristics for Hawthorne

Thinking about buying a property in Hawthorne? Our Hawthorne Buyer’s Agent is more than happy to have a chat. Please contact us.