Are you looking to purchase a home or investment property in Morningside? As a Morningside Buyers Agent, we’d be happy to help and have compiled the following suburb profile for your information. Best wishes with your Morningside property purchase!

Morningside is a cosmopolitan suburb located 6km east of the Brisbane CBD. Morningside is bordered by the suburbs of Bulimba, Balmoral, Hawthorne, Norman Park, Seven Hills, Cannon Hill and Murrarie

The population of Morningside in 2016 was around 10,484 and continues to grow. 48% of households in Morningside are owner occupied and consistent predominantly of childless professional couples.

Morningside’s main shopping and café precinct is located along Wynnum road with larger shopping centre’s located on the corner of Wynnum and Junction roads.

Morningside is very well-connected to the city by public transport.  There is a train station located on Wynnum road, as well as several convenient bus routes.  Ferry access to the city can also be accessed from nearby Hawthorne and Bulimba.

The area is home to a number of great private and public schools including Cannon Hill Anglican College, Morningside State School, and Balmoral State High School

Morningside has a number of great parks and green spaces including Colmslie Recreation Reserve (located on the banks of the Brisbane river) and Balmoral Park (close to Morningside train station).

The light industrial area around Lytton road is major local employer.  Many residents also commute to the Brisbane CBD for work.

Traffic noise can be an issue for properties close to major thoroughfares including Wynnum and Lytton road. Buyers should check the Brisbane City Council Flood Maps, as some areas of Morningside (especially close to the river and creeks) are susceptible to flooding.

Units and townhouses account for 61% of the properties in Morningside.

Free standing houses are mostly post-war, weatherboard homes, many of which are being removed or demolished to make way for units, townhouses and/or contemporary homes.

What can my money buy in Morningside?

The median house price in Morningside is $721,000 which is well above Brisbane’s median.

The median house price in Morningside would typically buy a  3 bedroom, 2 bathroom house on a 405m2 block.

This amount would typically buy a  3 bedroom, 1 bathroom townhouse. 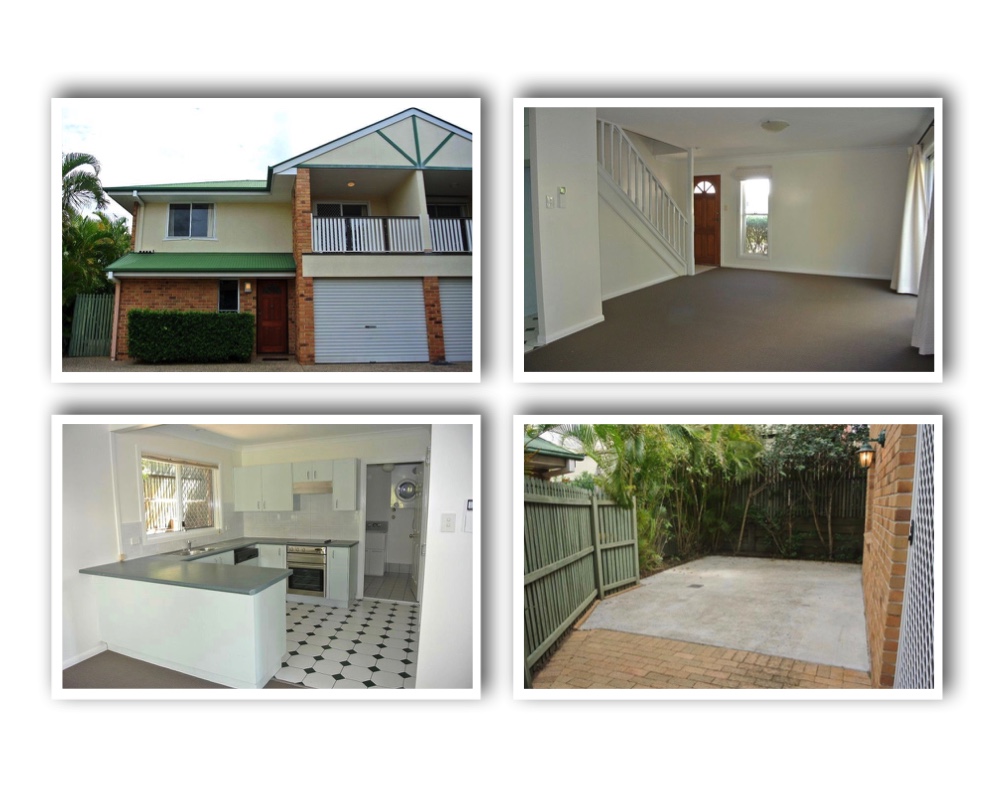 How has the Morningside property market been performing?

In contrast units in Morningside have seen very little growth over the last 10 years (increasing by 0.6% per annum).  In the last 5 years, the median price of units has actually fallen by 3.1%.

Supply and demand characteristics for Morningside

**Statistics are accurate for August 2019

Check out Morningside’s Community Facebook page for some additional information on the suburb.

Thinking about buying a property in Morningside ? Our Morningside Buyer’s Agent is more than happy to have a chat. Please contact us.