Are you looking to purchase a home or investment property in Carseldine? As a Carseldine Buyers’ Agent we’d be happy to help and have compiled the following suburb profile for your information. Best wishes with your Carseldine property purchase!

Carseldine is a middle-ring suburb located 15km North of the Brisbane CBD. Carseldine is bordered by the suburbs of Aspley, Bridgeman Downs, Bald Hills, Bracken Ridge and Fitzgibbon. 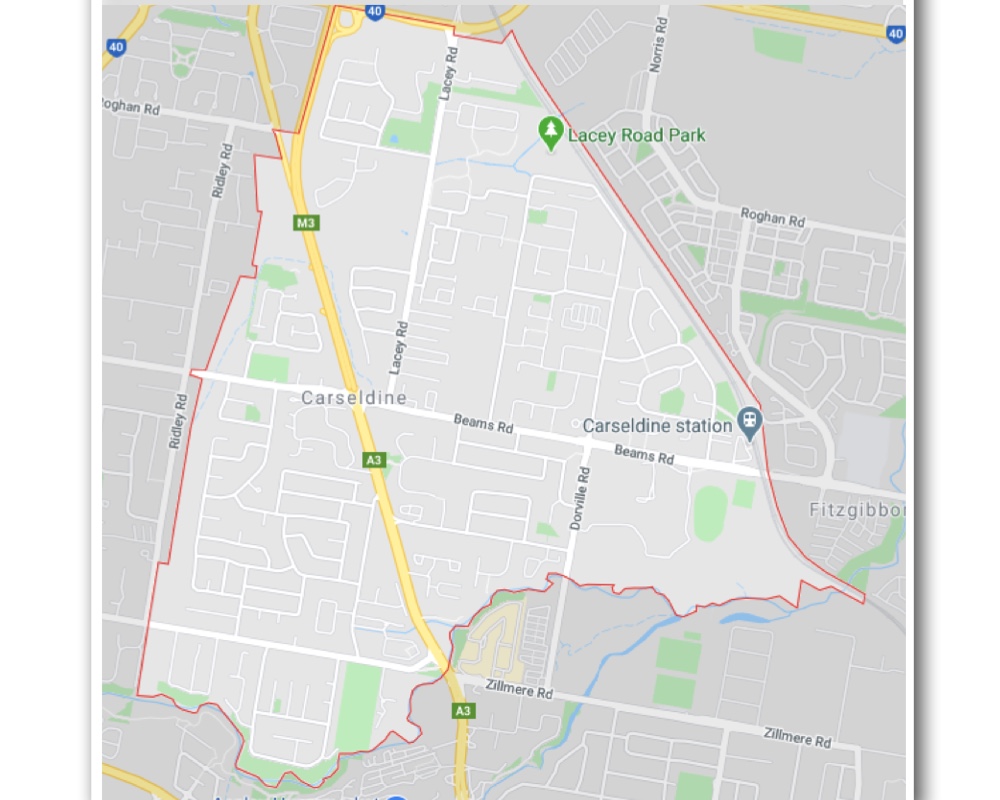 The population of Carseldine in 2016 was around 9,543 and continues to grow. 68% of households in Carseldine are owner occupied and consistent predominantly of professional couples (30-39 years old) with children.

Carseldine’s main shopping centre (Carseldine Central), and café precinct is located on the corner of Beams Road and Gympie Road.

Carseldine station is located in the eastern part of the suburb, just off Beams Road. It only takes 25 minutes to get from Carseldine to Central Station in the city.

Some of the largest employers around Carseldine include Brisbane Airport, the Port of Brisbane, Prince Charles Hospital and Chermside Shopping Centre. Many residents also commute to work in the Brisbane CBD.

Traffic noise can be an issue for properties close to major thoroughfares including Beams Road, Gympie Road and Lacey Road.

The majority (68%) of properties in Carseldine are free standing houses.

The suburb is particularly well known for brick and tile single and double storey homes built in the 1980s and 1990s. A typical size block for this type of home is around 600m2. The northern part of Carseldine is newer, with houses built in the 2000s and positioned on smaller blocks, typically around 450m2.

What can my money buy in Carseldine?

The median house price in Carseldine is $644,000 which is close to Brisbane’s median.

The median house price in Carseldine would typically buy a 3 bedroom, 2 bathroom house on a 600m2 block. For example: 88 Nemira Street Carseldine – sold for $644,000 in March 2020 (click to view listing and see images below). 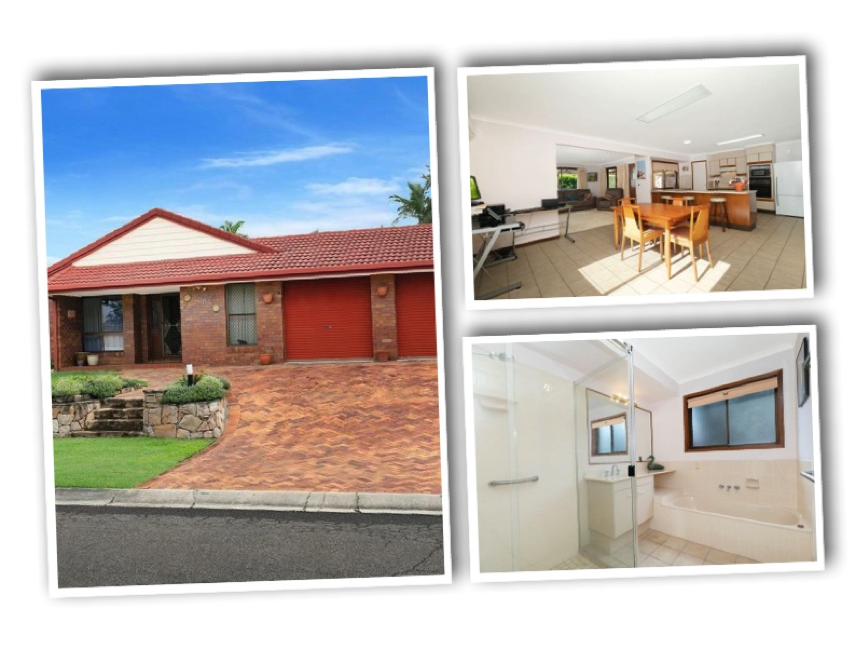 This amount would typically buy a 2 bedroom, 1 bathroom villa in an older style complex. For example: 10/144 Dorville Road Carseldine – sold for $315,000 in December 2019 (click to view listing and see images below). 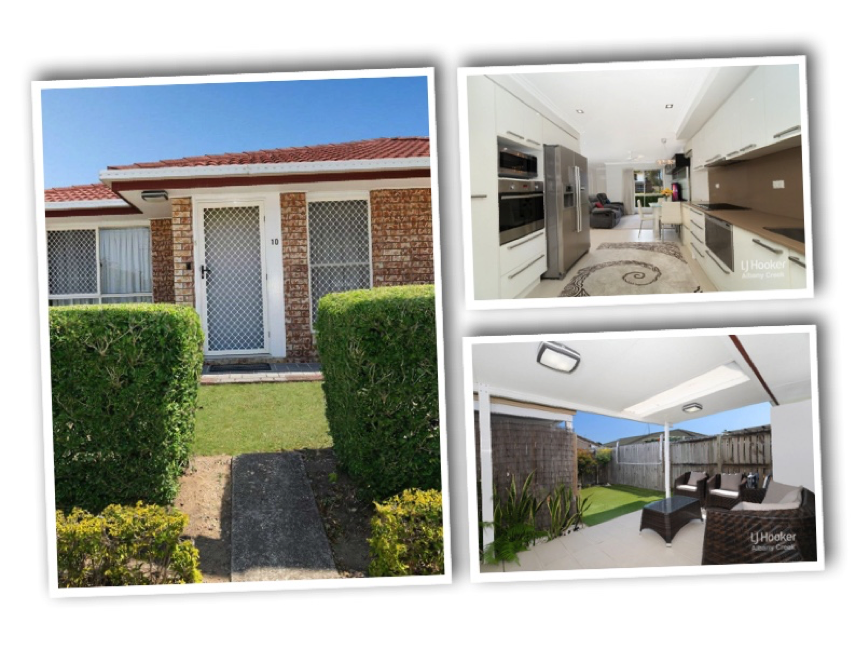 How has the Carseldine property market been performing?

Units in Carseldine have not been performing as well. In the last 5 years the median price of units has decreased by 11.7%. On average, over the last 10 years unit prices have decreased by 0.4% per annum.

Supply and demand characteristics for Carseldine

**Statistics are accurate for April 2019

Thinking about buying a property in Carseldine? Our Carseldine Buyers’ Agent is more than happy to have a chat. Please contact us.