Should I Invest in Gladstone, Queensland? 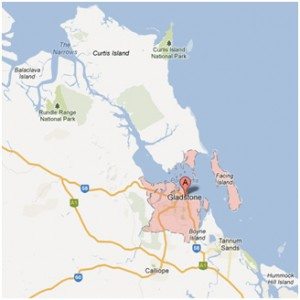 When it comes to Queensland property investment the Gladstone Region has had more than its fair share of media attention.  So what is all the fuss about?  Is it really the investor hotspot that everyone claims?   Your Property Hound has his nose on the ground in Gladstone and uncovers the truth about the Gladstone Property Market!

The town of Gladstone is located on the coast of Central Queensland approximately 550km north of Brisbane.  The Gladstone local government area (LGA) is the second fastest growth area in the state with a massive 3.5% increase in population occurring between 2010-2011 (ABS).   The LGA of Gladstone has a current population of over 62,000 people (ABS) and incorporates the townships of:

This population growth has placed significant pressure on existing housing supply and has fueled the interest of developers and investors wanting to capitalize on the high rental returns and capital growth potential.  In 2010-2011 units in the Gladstone Region outperformed all other LGA’s achieving a massive 21.3% capital growth (Residex Nov 2012).  The ten year average price growth for house and units in the Gladstone region have also been very impressive (11.4% (houses); 15.3% (units) Residex Nov 2012.)

What lead to this massive growth in population and property prices and is it likely continue?

Much of the recent growth in the Gladstone Region can be attributed to massive new developments in the transport and processing of Liquid Natural Gas (LNG); the expansion of existing coal and aluminum processing operations;  and the infrastructure needed to support these industries.

Projects Currently Under Construction or With Approval

The growth in property prices, and rental returns, in Gladstone and surrounding communities can be attributed to  the pressure of a burgeoning workforce on existing housing supply.  This pressure will be greatest during the construction phase of development, which requires up to five times the labour force that the projects will require once complete.

Given that many of these projects will be completed by 2015 there is the likelihood that demand for housing will soften in the Gladstone area.  Furthermore, the supply of housing continues to increase, with building approvals for new residential property remaining strong.  This could exacerbate the softening of property prices in the medium term.

Ultimately price growth beyond 2015 will rely on the approval of significant new developments and the expansion of existing industries.   Unless this occurs Gladstone is likely to see a declining workforce/population and a growing supply of housing.

Your Property Hound advises caution in investing in the Gladstone region beyond 2015. 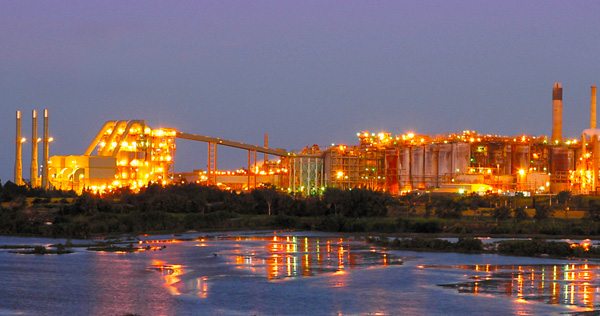 Photo courtesy of Gladstone Area.
We value your feedback and comments.  If you found this post helpful and think others would benefit from it too, please share it by clicking on one of the buttons below:
By Your Property Hound | Matt Reeves|November 29th, 2012|Latest News|